Feathers & Lace combines soft & hard ground etching with line drawing and aquatint on copper, zinc, and steel plates. Discarded ephemera such as bird feathers, lace remnants, and other objects are used as source material for processing onto the plates. All the etching collections range in size from 30cm x 30cm; 50cm x 50cm; 45cm x 75cm.

Hill began etching at Lanchester Polytechnic in Coventry, (now the school of art & design, Coventry University) while completing his BA Honours degree course. It was his natural drawing ability, an aptitude for social and political observation, combined with an interest in the process of printmaking that provided him with a place at the Royal College of Art in 1979, where he spent the next three years studying and practicing.

Hill’s final year exhibition at the Royal College of Art in 1982 earned him a place in a group show at Christie’s Inaugural – New Graduate Art, in London. His show titled, ‘Victory and Defeat’, consisted of a range of lithography, etching, and large-scale charcoal and ink drawings, some of which were bought by the Imperial War Museum, London. It was here that keeper of art, Angela Weight, who purchased the work for the Museum’s collection, offered Hill a show in the foyer of the IWM in 1983.

Since then, Hill has developed multiple residencies and a fellowship before establishing his work with the Art Studio and other successful collaborations. He continues printmaking alongside his painting and drawing practice. 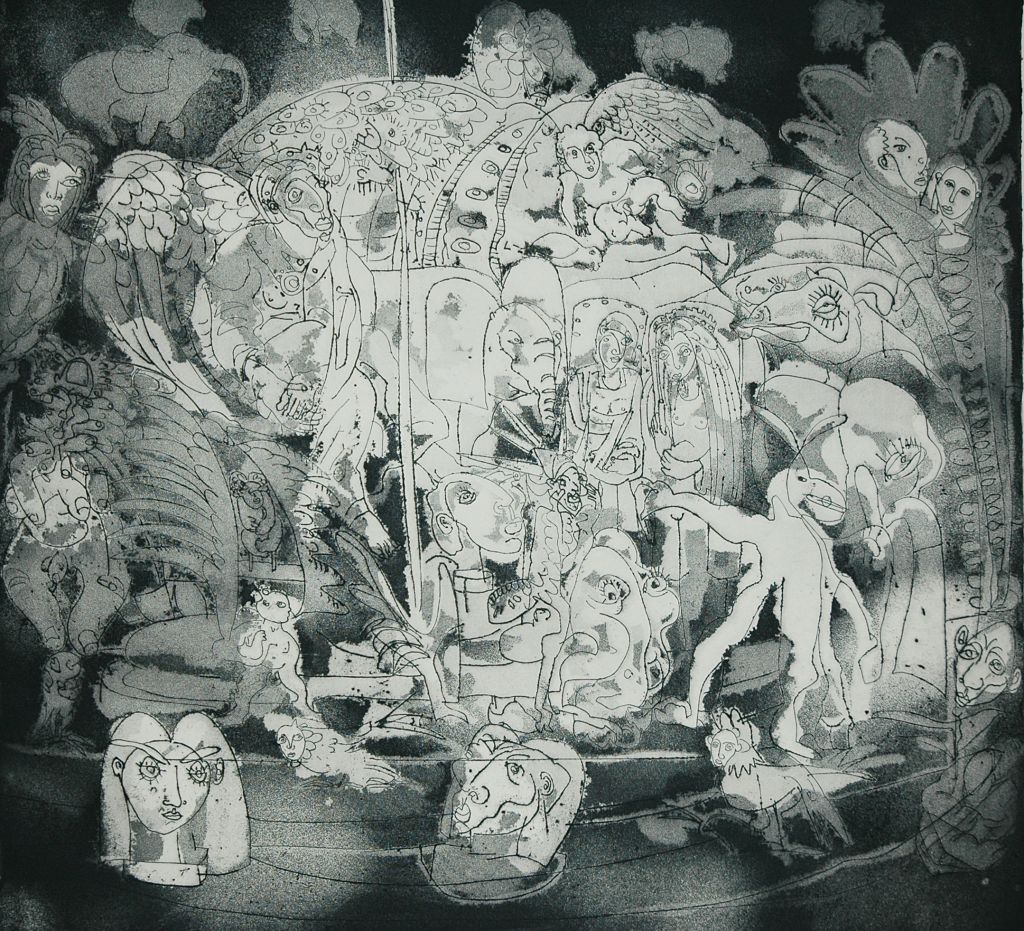 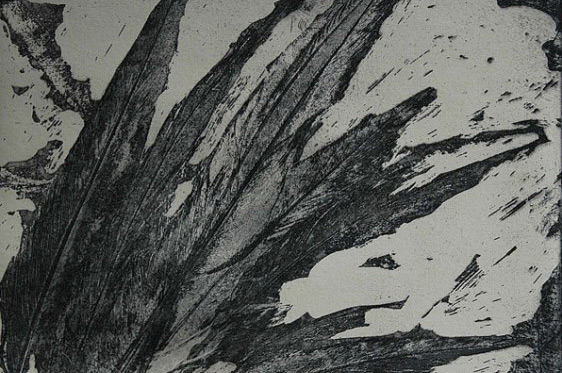 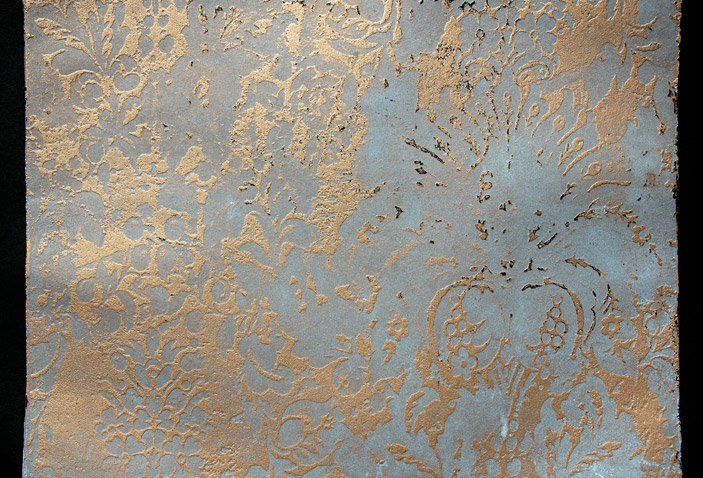 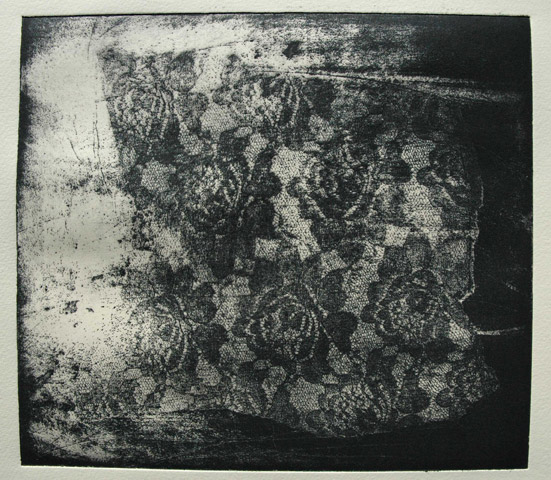